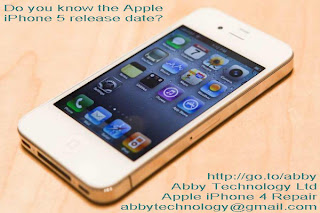 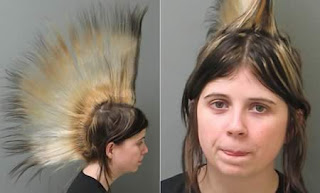 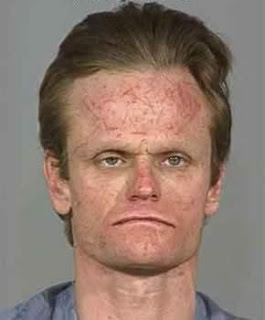 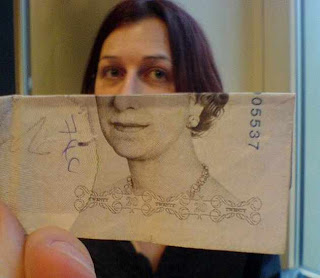 With the previous rumour of iPhone 5,here's another one has added.This time the release date of the device.Release date of this device is rumored to be in January 2011. However, there were also some ongoing rumors that it will be in June 2011 instead.
If we recap i think you can remember.Apple has faced several problems such as retina display discoloration and reception problems with the iPhone 4 when it was launched.
According to some rumors, the iPhone 5 promises a faster mobile internet, better receptions and more enhanced features that will surely make its users satisfied and happy.
Some of the expected features include the following:
* Face Recognition feature
* Video Chat on 3G and 4G
* An OLED screen
* Wireless Sync with Apple's very popular iTunes
* Built-in GPS
* Longer battery life
* HD audio feature
* A scratch proof and shock-proof screen
In addition to this, there were also some rumors that Verizon Wireless is also currently testing a CDMA version of the iPhone 5 and also confirmed that they are trying to make some network changes in order to bring the said iPhone to their network.
Apple has not yet made any official announcement yet regarding this upcoming smartphone.
Please follow us on twitter if you enjoy reading our posting. We support the Apple iPhone User Group on facebook.This post is sponsored by Abby Technology Limited, your Google Android repair and unlock professional.
http://go.to/abby, mobile: (021) 264-0000
Posted by David Lim at 4:12 AM