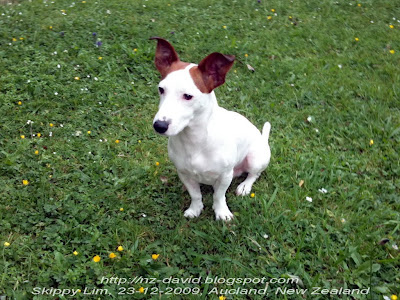 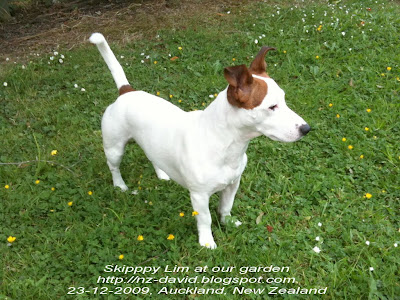 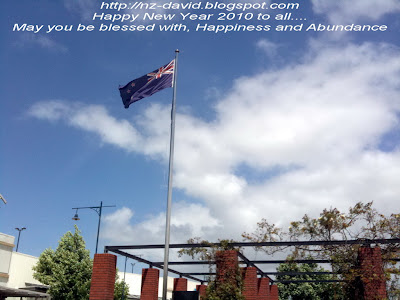 Wish you all happy new year 2010. May you all be blessed with health, wealth and abundance!

A new year, a new start and certainly a challenging year for me.

A man was allegedly attacked with a running chainsaw while sitting on a lawn of a Dunedin house yesterday afternoon.
The offender allegedly ran from the house in the suburb of Caversham with the chainsaw and slashed twice at the victim's head and back following an ongoing dispute, Senior Sergeant Steve Aitken said.
The engine was running but the chain was locked, but the chainsaw teeth still caused cuts up to 7cm long to the victim's back, Mr Aitken said.
The victim drove himself to Dunedin Hospital and was treated for minor injuries.
The armed offenders squad arrested the man and the chainsaw was recovered.
"Had the chain [been running]... there's a pretty fair chance the guy would've been in two bits," Mr Aitken said.
A 33-year-old Dunedin man will appear in the Dunedin District Court today, facing a charge of assault with a weapon. - NZPA. Source: NZ Herald

We shoot to Rotorua for the kids to have fun right after the visit at Waiotapu Thermal Wonderland (yes, had two picnic lunches before that).

Weather was just nice, a bit cloudy; but that does not stop whatever fun we can have under the sun!

Arrive back in Auckland after 10:00PM and I was dead tired (being the sole driver) 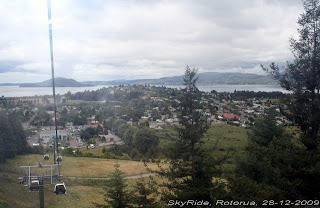 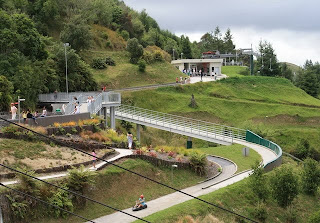 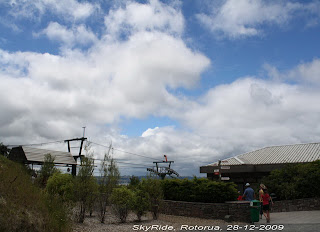 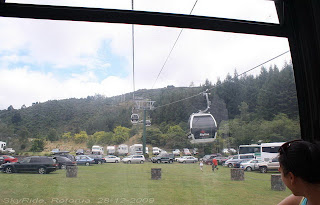 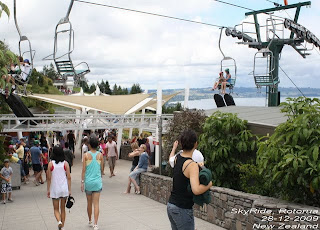 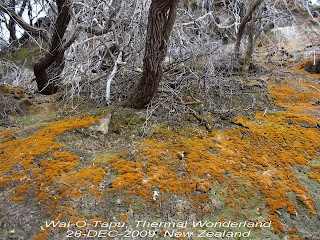 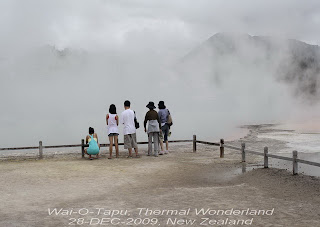 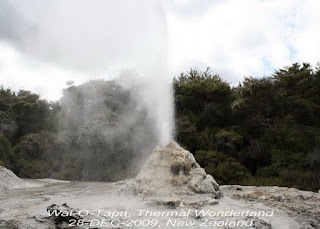 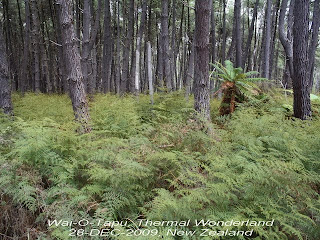 Our recent trip to Waiotapu right after our Chrismas celebration. 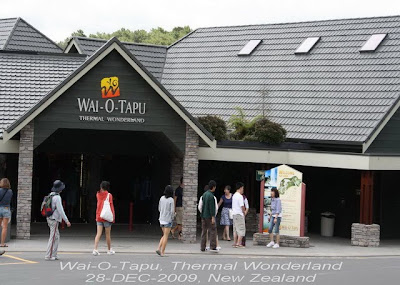 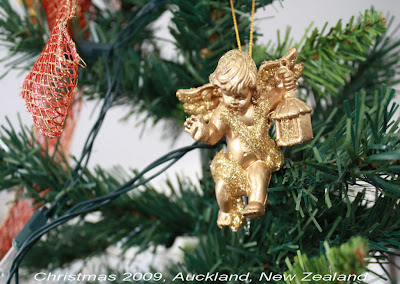 We celebrated an enjoyable Christmas at Highland Park, Auckland, New Zealand with our extended family. Heaps of wine, food, juicy turkey and desserts! 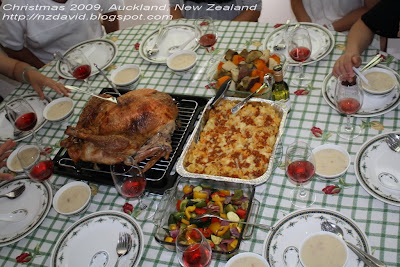 A Labour Party official is being investigated over immigration irregularities, just weeks after he helped Labour MP Su'a William Sio facilitate a meeting with Pacific Islanders duped in a fake-visa scam.

muli, the secretary of the Labour Party's Tongan branch, but would not disclose details or comment further while the investigation is going on.

The Herald understands the investigation centres around fake skilled employment offers to help immigrants get New Zealand work permits and residencies, but it is not clear how much money or how many people were involved.

Mr Sio, Labour's Mangere MP, said he was "surprised and shocked" at the allegations against Mr Faka'osikimuli - but said he supported the Immigration investigation "to get to the bottom of the matter".

"For too long, our people have been preyed on ... because of their desperate immigration situations, and this is all part of cleaning the industry up, so I say, bring it on."

Mr Sio said he had known Mr Faka'osikimuli for two years and had worked with him in various capacities - most recently at a meeting with Pacific Islander victims of a fake residency stamps and visa scam on July 4, where Mr Faka'osikimuli chaired the Tongan group.

"He's an active member of the Labour Party, and like many members of the local Pacific community, Semisi comes regularly to my electorate office in Mangere," Mr Sio said.

Mr Faka'osikimuli, a former immigration consultant, said yesterday that he was not aware of any investigation and that Immigration had not contacted him.

"Yes, I am involved with the Labour Party, but I do not use it to push my private business," he said.

Han Jian, a former client of Mr Faka'osikimuli - whom he knows as James Semisi - said he decided to lodge a report to the police and Immigration, after receiving a letter from Immigration accusing him of fraud and submitting fake employment job offer documents, and for falsely claiming he had an offer of skilled employment from a company, TVP Computers.

"I was shocked, because I didn't go for any interviews and didn't even know I had any job offer, and I definitely did not submit anything to Immigration," said Mr Han in Mandarin.

"After paying James about $14,000, all he said was to trust him and that is what I did. I thought with his involvement in the Labour Party, he will have good connections with Immigration."

Mr Han, originally from China, who is now in New Zealand illegally, says he has engaged a new immigration adviser, Tuariki Delamere, and is fighting to stay in New Zealand.

When contacted by the Herald, Vaifoou Pangataa, of TVP Computers, said he was a sole owner-operator of the company and said he did not know Mr Han and had never made job offers to anyone.

According to Immigration documents, the application papers were submitted by Rosie Brown, JP, a community worker who works part-time out of Mr Sio's electorate office. Source: NZ Herald, article by Lincoln Tan.