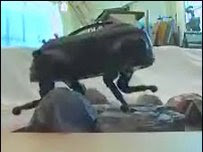 Many researchers in the US are working to give robots the ability to learn about their environment without the aid of the humans that built them.

Already a robotic pet has been developed which can be fed information about the terrain in front of it by a circle of cameras.

It is not pre-programmed for the task - but makes its own decisions instantly about which route to take.

Once robots can learn they could find a role in many diverse fields.

Japan, for example, hopes to use humanoids as caregivers for an increasingly elderly population.

Alternatively miniature robots might one day crawl through our intestines looking for and fixing medical problems.

One learning robot project at MIT is an ornithopter that has a computer on board. Every time it flies it learns how to fly better. One day this may be the perfect surveillance or search tool. 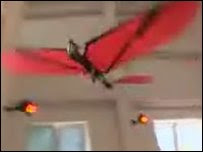 MIT PhD student John Roberts said: "There is a lot of computational power which is important because some of the learning algorithms can be relatively intensive.

"We have a number of sensors here that are able to measure the rate it's spinning, the accelerations it is experiencing."

Better batteries, smaller chips and more computing power are helping the project get closer to its ultimate goal which is for the robot bird to mimic the endurance, manoeuvrability and speed of a living creature.

These are the challenges that generations of students and professors at MIT have tackled.

Thousands of hours of painstaking research, hundreds of tiny scientific steps forward slowly creeping in the right direction until eventually, for a lucky few the eureka moment arrives.

In San Francisco on Monday, Apple unveiled what it calls the "fastest, most powerful iPhone yet" - t
he 3GS. So how does it compare to previous versions?
Some critics say the new incarnation isn't anything that wasn't expected.
They argue that for many iPhone users, the new model may simply do things they expected the original one to be capable of.
It has more speed, more storage, better battery life and a better camera that can record video.
The new model will also be able to send picture messages, allow copy and pasting of text and a full search capability.

Apple is promising the new model will be up to two times faster than the iPhone 3G, and users will be able to take higher resolution photos and capture video using the new 3 megapixel camera.
Video function
But once Apple's marketing boss Phil Schiller had got round to announcing the new iPhone's built-in compass, the audience in California had realised this was not a day that would change the mobile phone market very much.

For many users, the decision whether to buy an iPhone 3GS will come down to its price, regardless of how many new features it has. 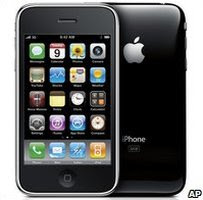 Apple said it has sold more than 40m iPhones and iPod Touch devices, but the company is facing competition.
Palm will soon be releasing the new Pre phone in the UK, launched on the 02 network.
Whilst it has not generated as much hype as the iPhone, it has proved popular in the US and is seen as a big rival to Apple's product.

Robots and cars for the future

The world-famous Massachusetts Institute of Technology - MIT - is a breeding ground for boffins - the next generation of gadget creators.

Ten thousand students, five schools and one college including the famed Media Lab make up MIT - which has an annual research budget of well over $500m (£302m). 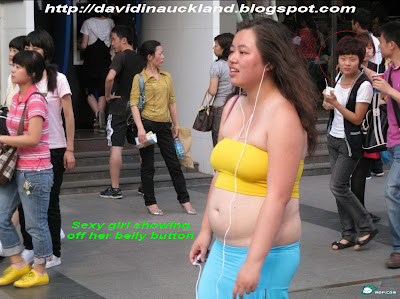 My mate email these pictures. The motto of the picture is that you don't care how people look at you, how you express yourself. Just dare to be yourself, show the world who you are exactly by your fashion statement! 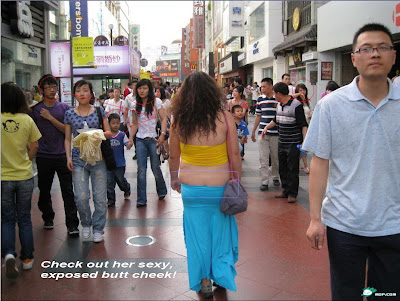 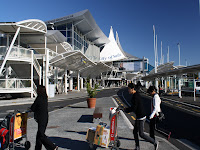 Sending of Angie, Ameri and Adeli for holiday. They will be away for 32 days and return to Auckland, New Zealand on 24-July, 2009.