Historic moment as Obama sworn in as the 44th US President 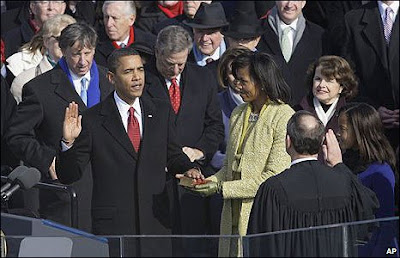 Barack Obama is sworn in as America's 44th president - and its first African-American leader - in a ceremony in Washington DC watched by millions around the world. 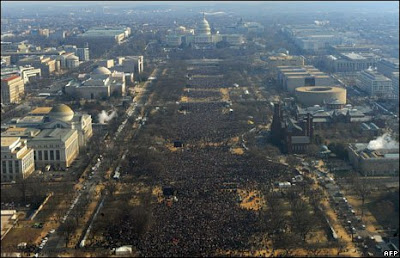 Millions of people in the US and around the world watched as he pledged to "preserve, protect and defend" the US constitution. 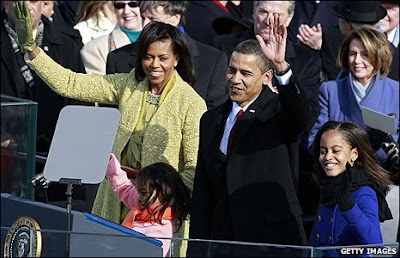 The new president was joined on stage by his wife Michelle and his young daughters Sasha and Malia, who will be the youngest White House residents for many years. 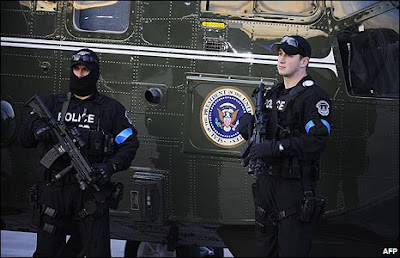 Security was intense, with roads and subways closed and some 40,000 security personnel on duty, including police snipers in position on the roof of the White House. 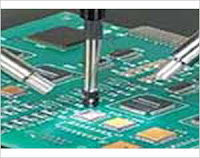 A typical household nowadays will have at least two to five mobile phones; as it is part of our lives now and a necessary tools.

One thing for sure, teeanges and mobile phone don't mix well! If you have PIN-locked your Nokia 3G phone, smashed the Nokia N95 LCD, just email me at david@omnitech.co.nz and I shall be more that happy to help you out.

You can ship your faulty phone to us at Auckland and enclosed your own return courier bag. Please use heaps of bubble to pack your phone before shipping out. 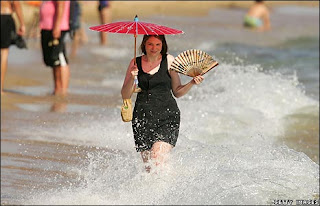 A woman tries to stay cool at a beach in Melbourne, Australia, where temperatures soared above 40C (104F) for the third day in a row. 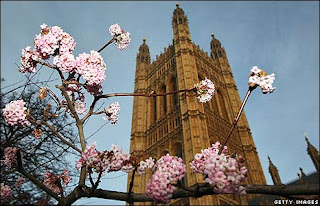 Flowers sparkle in the winter sunshine outside the Houses of Parliament in London, England, which is experiencing its coldest winter in 13 years. 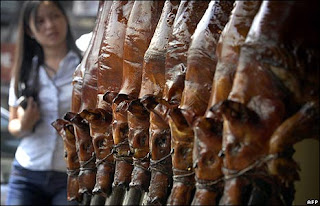 In the Philippines, a woman inspects roasted pigs up for sale, despite concerns that a strain of the Ebola virus might have spread from infected pigs to five farm workers. 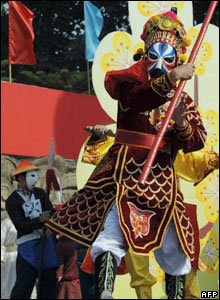 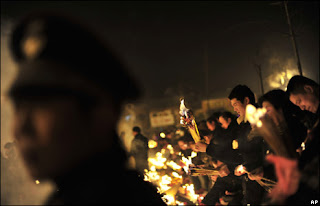 And in China, people pray to the god of fortune, Cai Shen, who is said to return to earth from the heavens on the fifth day of the lunar new year. 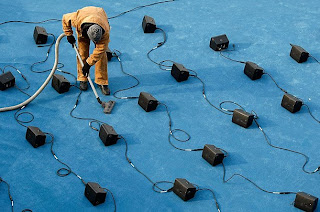 A worker cleans around speakers on the inaugural stage in Washington, DC. President Obama's inaugural ceremony takes place on January 20, 2009.

Rumor has it that the new U.S. presidential limousine is sturdy enough to withstand a direct hit from an asteroid. Even if not, Barack Obama's fully customized Cadillac, which debuts on Inauguration Day, is still the place to be when disaster strikes. Specs weren't released, but experts say the limo's body probably sits on the chassis of a GM commercial truck and has a similarly hefty engine. "The Beast," as the Secret Service calls it, likely has heavy armor, five-inch-thick (12.7-centimeter-thick) bombproof glass, tough-as-nails tires, and a sealed interior that's invulnerable to chemical attack. One thing it's not is green: No car this mammoth will sport good gas mileage. —Photograph courtesy U.S. Department of the Treasur.

In 1981, Ronald Reagan started his administration in a Lincoln and ended it in a Cadillac.

The 40th president's first ride was a hand-me-down from Presidents Richard Nixon, Gerald Ford, and Jimmy Carter. It took Ford nearly three years to complete the vehicle. The limo helped protect Ford from a 1975 assassination attempt and it was the car Reagan was entering when he was shot by John Hinckley in 1981. The Lincoln was replaced in 1984 with two Cadillac Fleetwoods. 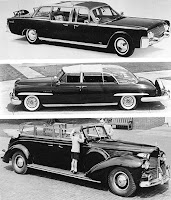 Presidents John F. Kennedy and Lyndon Johnson were chauffeured in what was first an open-topped Lincoln (top). A roof was added after Kennedy was shot.

Presidents Harry Truman and Dwight Eisenhower shared a "bubbletop" Lincoln (second from bottom). The clear back roof allowed bystanders to see the President even when it was raining. 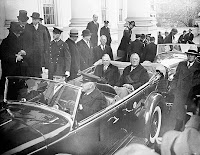 During World War II, the vehicle was retrofitted for security, after which it could reportedly stop machine gun bullets. The specs seem wimpy today: The windows were only an inch thick.

President Warren Harding was the first U.S. President to travel to the Inauguration via car, a Packard Twin-Six in 1921. The 29th president is also said to have been the first Commander in Chief who knew how to dr 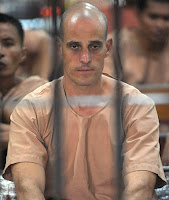 HARRY NICOLAIDES, an Australian author who was sentenced to
three years in prison in Thailand for insulting the monarchy in a self-published novel. 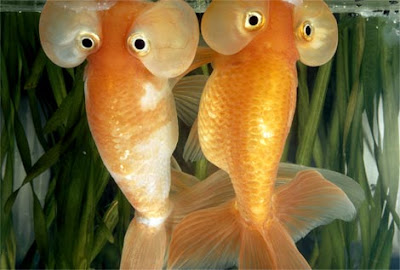 The extraordinary bubble eye wears marble-size, fluid-filled eye sacs like water wings. The breed is only one in a gallery of bizarre variations of the common goldfish. Developed over ten centuries by Asian breeders, this living art of the East today attracts growing numbers of Western aquarists.