Perhaps You Know How to enable data protection on your Apple iPhone 4S or iPad 2?

Take security seriously and interested in how to enable data protection on your iPhone, iPod touch, and iPad? The good news is that if you use a passcode, iOS 4 data protections protects the hardware encryption keys on your device, making

email, attachments, and 3rd party apps (if they enable it) much more secure. The bad news is, if you updated your iPhone 3GS, iPod Touch 3, or original iPad from iOS 3 to iOS 4, data protection might not have been turned on even with the passcode. Not to worry, we’ll walk you through all the possibilities, after the break!

How to set a passcode

If you haven’t got a passcode lock set up on your iPhone, iPod touch, or iPad, that’s the place to start.

Bonus Tip: You can set your passcode lock to automatically erase your device after 10 failed attempts. That’s great if you ever lose your device but if you have young children who can get ahold of it, you might find yourself restoring your wiped device with frustrating frequency. Security is constantly at war with convenience, make your choice.

How to set a stronger passcode

With iOS 4 you can switch the passcode from simple 4-digit numeric to full on alphanumeric for seriously stronger protection.

A combination of numbers, letters, and symbols is good, pseudorandom is even better but the difficulty in remembering it probably outweighs any benefit.

How to check for data protection

Now that your passcode is enabled, check to make sure you have data protection on. (It should be on by default for all iPhone 4, iPod touch 4, and iPad2 devices, but if you updated your iPhone 3GS, iPod touch 3, or original iPad from iOS 3 to iOS 4 it might not be.)

If it’s there, you’re good to go. If not, keep reading!

Remember, this is only for iPhone 3GS (2009), iPod touch 3 (2009), and original iPad (2010) if “Data protection enabled” isn’t showing up on the Settings screen.Restore your device from backup

Make sure you backup your device before restoring, then choose restore from backup to get all your data back onto your device. Once it’s done, sync and then check the Setting screen again to make sure data protection is now enabled.Phew! This post sponsored by:
Dr Mobiles Limited
1 Huron Street, Takapuna, North Shore 0622
Tel: (09) 551-5344 and Mob: (021) 264-0000
Web - Map - Google+ - Email - Posterous - Twitter - Blogger - Flickr -  Auhtor
Posted by David Lim at 1:45 AM No comments:

Do You Know How Much Data do you use on your iPhone?

Every iPhone user always used to Download Videos,Musics,Games and Files from the Sites and you Probably always Check your usage data, but what if you were a new iPhone user and you don't have any idea how to Check your own data, then let me show you several ways.

Your first way is to Check your data usage from AT&T or Verizon online by your Account that's a way, or if you use AT&T Network you can Download  AT&T My Account app you will find it in the App Store for free, another way also to check your usage data from your iDevice by going to Setting > General > usage

Number Of Sold iPhones Each Day Are Much More Than Babies Born!

iPhone is a very special Smartphone device that too many people buy it, and everyday pass iPhone becomes much stronger and much popular, but do you think number of sold iPhones each day are much more than babies born ? Well we have got some interesting news, let's see what is it after the jump:

I don't know if you already heard about this news that The iPhone sold 37.04 million units during the first fiscal quarter of 2012. Since one quarter is exactly 98 days, that equals 377,900 iPhone sold per day, while today according to the world's average birth rate report which says 371,000 babies are born per day.

During today’s earnings call, Apple CEO Tim Cook said that the iPhone 4S was Apple’s best-selling iPhone last quarter. He also noted that Apple is pleased with its “broad range of iPhones,” indicating the continued success of the iPhone 3GS and iPhone 4. We’re sure that all the Apple-loving newborns out there would agree.

Gathering with families to celebrate CNY 2012.
Posted by David Lim at 2:56 AM No comments:

Celebrated CNY with families in Auckland, New Zealsnd. 22-1-2012.
http://davidinauckland.blogspot.com
Posted by David Lim at 2:54 AM No comments: 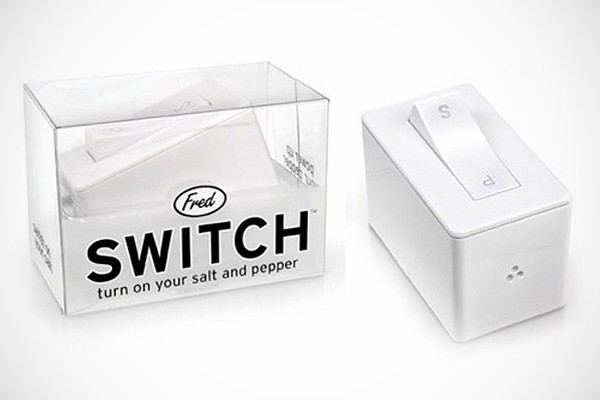 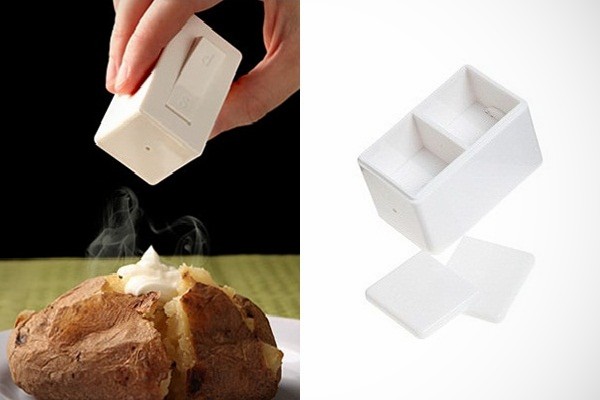 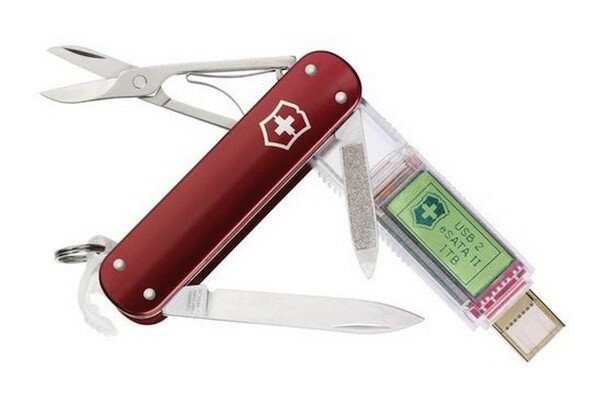 Victorinox is soon to launch what they says is "the world's smallest high-capacity SSD with space of 1 TB (1,000 gigabytes make 1 Terabyte). This flash drive has the capacity to read data at 22MB/s and 15MB/s to write. It also features a 96×49 Bi-stable monochrome display that shows the contents of data and drive’s status. The flash drive is packed in detachable Swiss army knife. Victorinox have planned to release it in April for US$3,000.
This post sponsored by:
Dr Mobiles Limited
1 Huron Street, Takapuna, North Shore 0622
Tel: (09) 551-5344 and Mob: (021) 264-0000
Web - Map - Google+ - Email - Posterous - Twitter - Blogger - Flickr -  Auhtor
Posted by David Lim at 2:41 AM No comments: 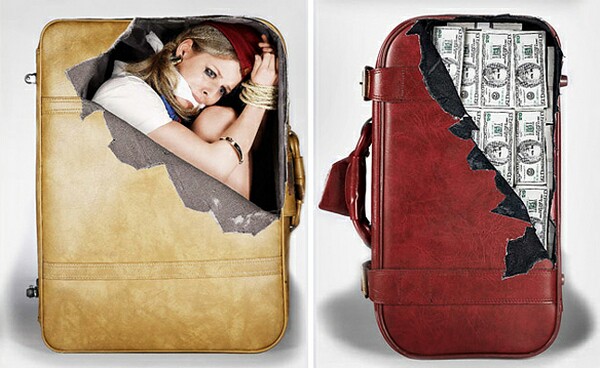 These creative stickers can add fun to your travelling need. Not only these suitcase stickers will make you prominent among hundreds of travelers but also will make your cases easily identifiable. BUY it here | $25 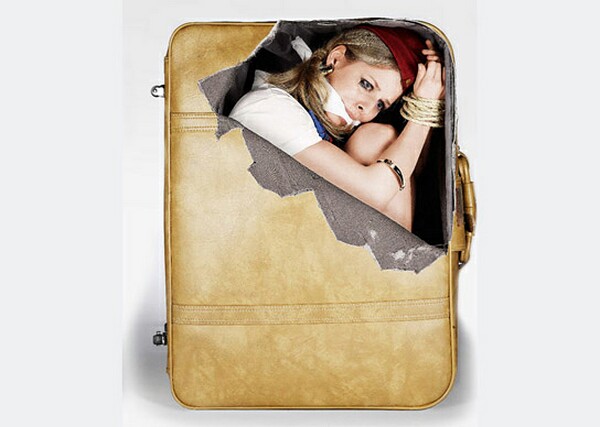 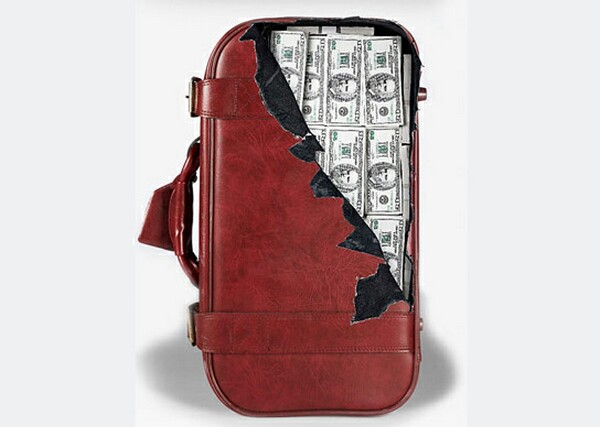 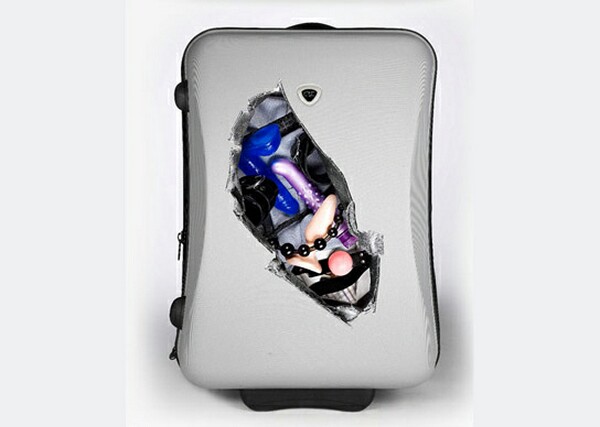 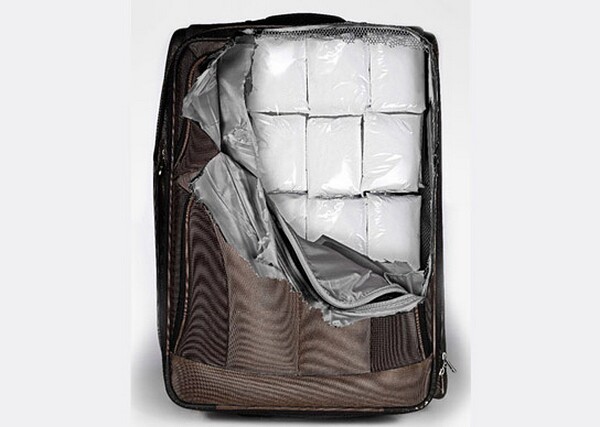 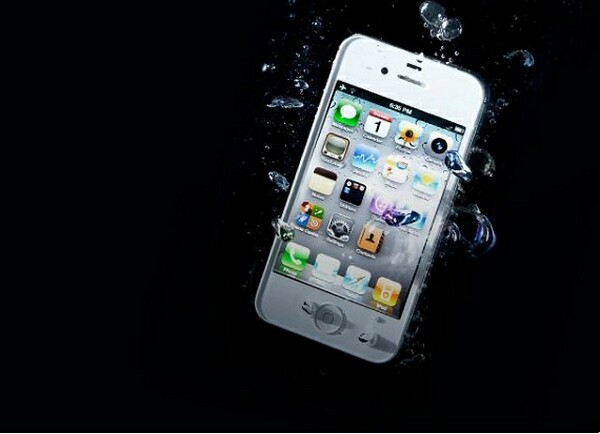 We showed you BubbleSheild Bag to make your iPhone waterproof but this waterproof case by Liquipel is more perfect in shape and waterproofing. Its thinner, 1,000 times thinner than a human hair, coating permanently bonds with iPhone on molecular level that will last to the life of device and the look of the iPhone remains its. Isn’t it cool? Watch out the video below. 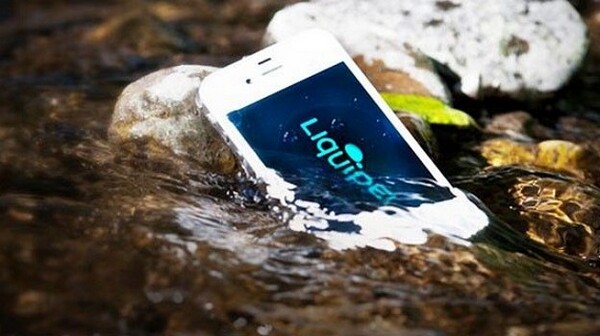 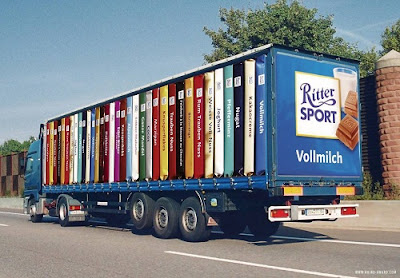 Amazing Ads on Trucks - Steep advertising design ideas trucks, some of which stillawait implementation.A truly interesting and memorable advertising on transport is not often meet. Therefore, each sample of creative advertising idea or unusual designtruck is always a lot of emotions on "how well devised" to "I do not believe it'sPhotoshop." 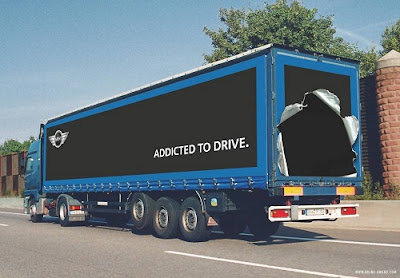 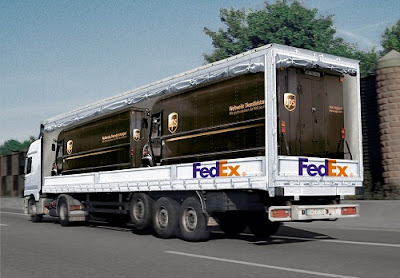 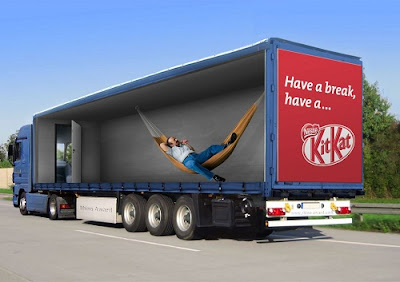 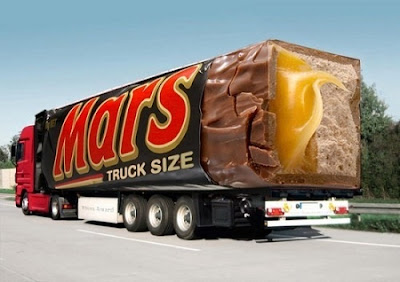 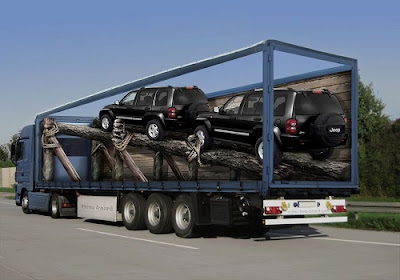 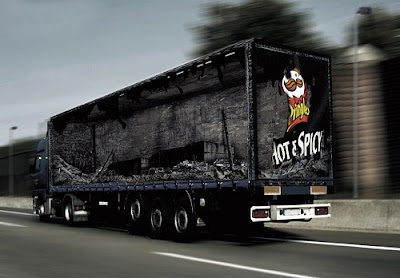 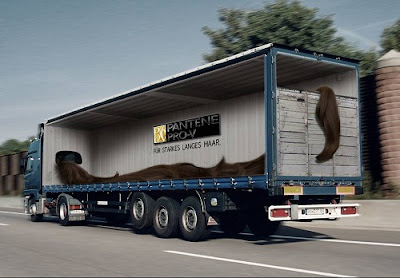 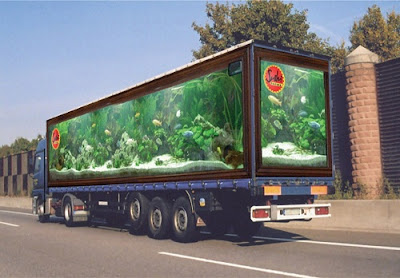 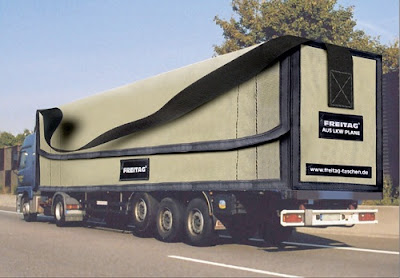 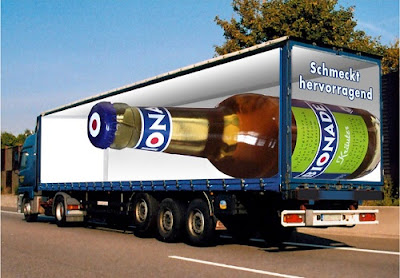 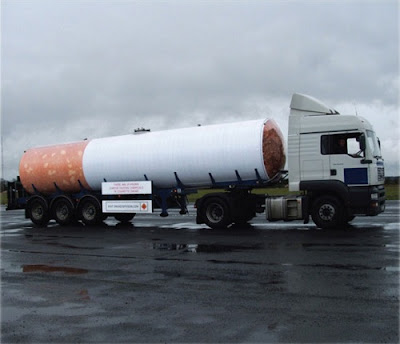 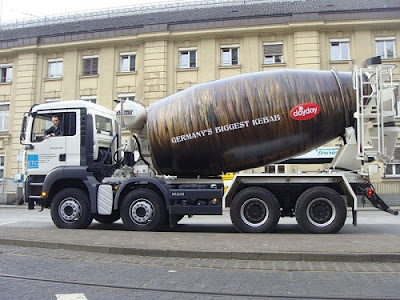