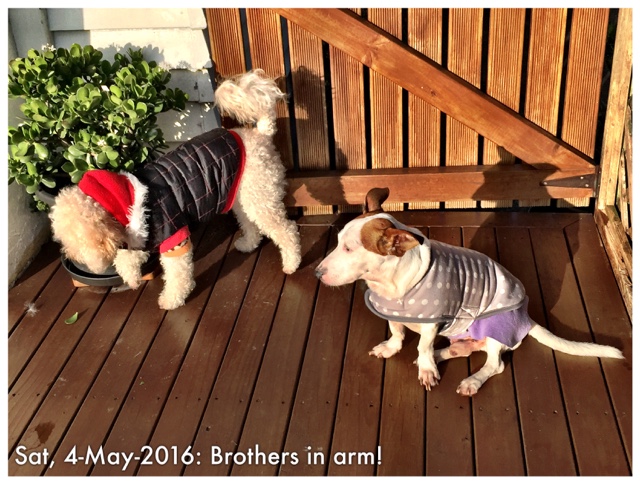 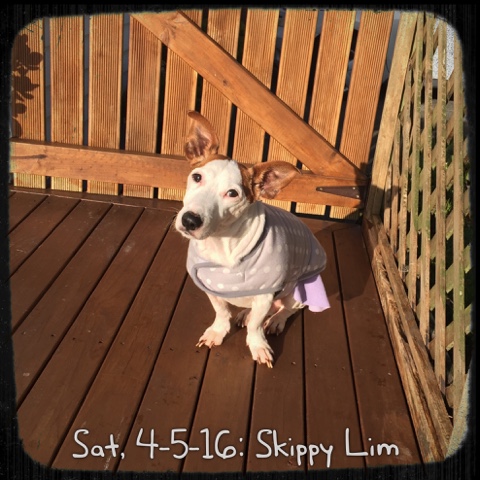 Skippy and Rusty at the sundeck at home. 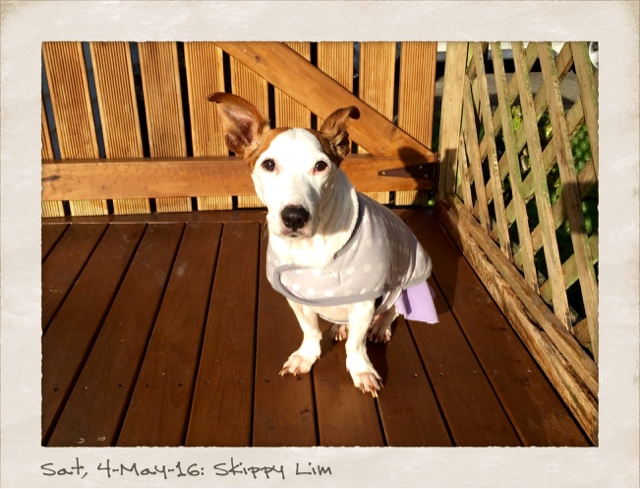 The cold weather arrive a bit early this year.  July and August supposed to be the coldest months in Auckland, New Zealand. 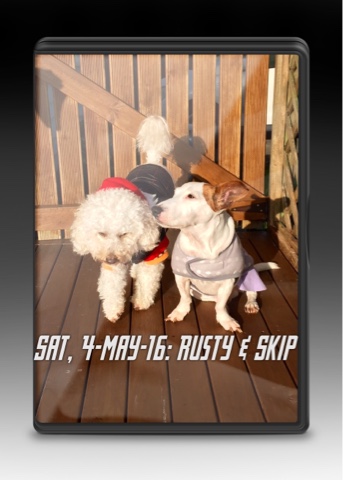 Two weeks ago, Skippy who is 11 years old (equivalent to 70 in human age) suffer a series of seizures.  We took him to the vet for medical treatment. 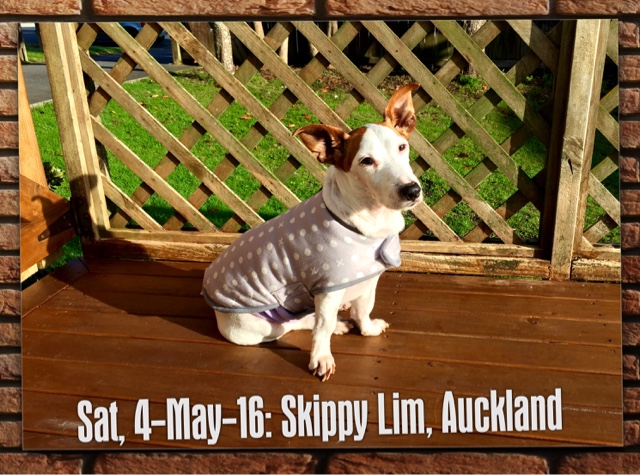 Thank God he recovered well, slowly gain his health and return to his doggie self.  Now we have give extra TLC and nurse him well. We cannot simply imagine life without him or Rusty. 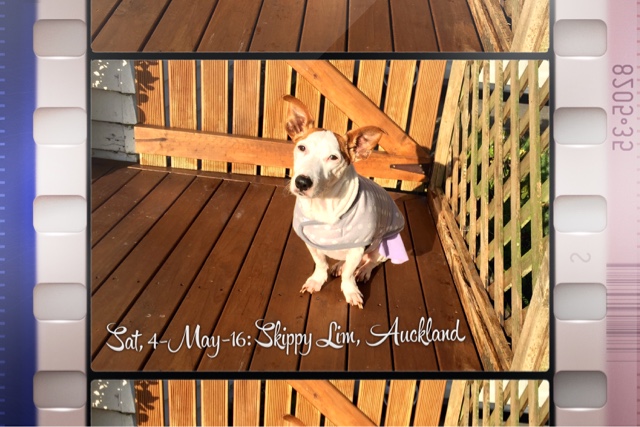 Dog are not pets but part of the family tree! 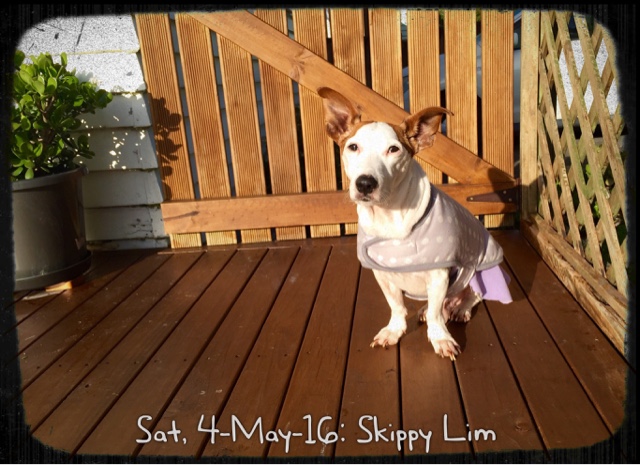 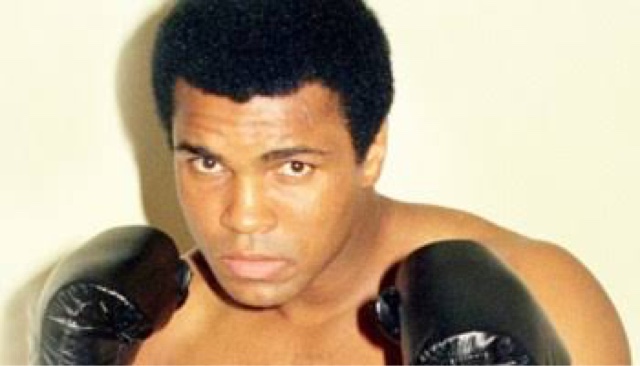 The three-time world heavyweight champion - one of the world's greatest sporting figures - died on Friday night at a hospital in Phoenix, Arizona.

The 74-year-old had been suffering from a respiratory illness, a condition that was complicated by Parkinson's disease.

A public funeral will be held for the boxer on Friday in his hometown of Louisville in Kentucky. 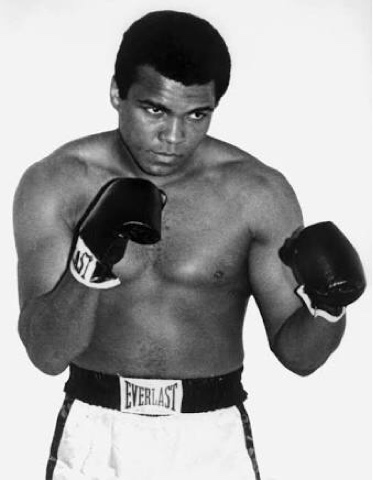 "He was a citizen of the world and would want people from all walks of life to be able to attend his funeral," said the family spokesman, Bob Gunnell.

Former US President Bill Clinton is among those who will give a eulogy at the service, and was one of many prominent global figures who paid tribute to Ali on Saturday, saying he lived a life "full of religious and political convictions that led him to make tough choices and live with the consequences". 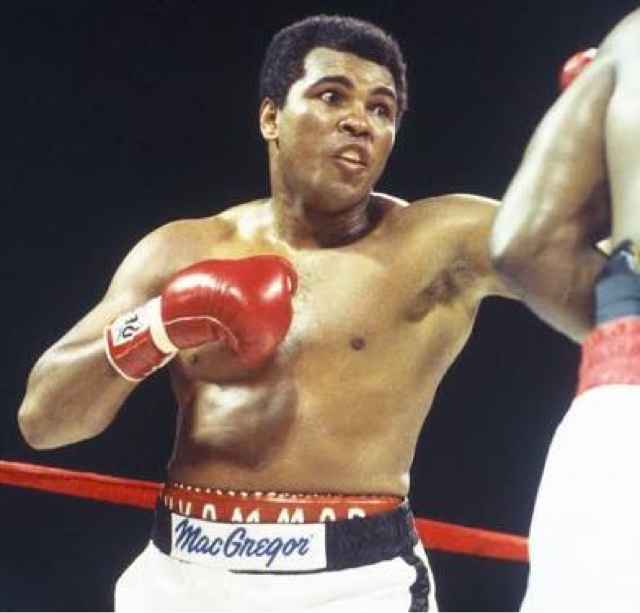 "Muhammad Ali shook up the world. And the world is better for it," said US President, Barrack Obama